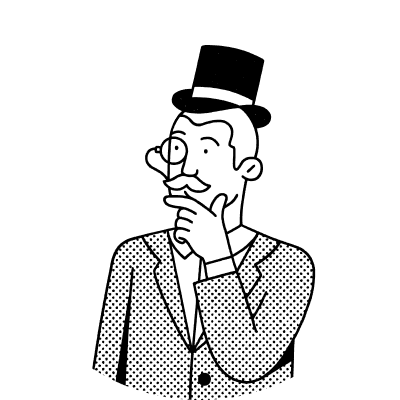 This is what the world looked like before I was born.

So, they created therapy.

What they did not discover was that the void could never be filled by taking, or earning, no matter how much they took or earned.

You see, the void was created by not giving.

(Maybe they should have sprung for the $1,500-an-hour Austrian shrink…)

There was another problem. Those that didn’t have—maybe they were orphans, or ailing, or abandoned, or needed a help-me-up, or simply didn’t have enough energy to take, take, take, earn, earn, earn—were falling by the wayside.

So, organizations sprung up to help those in need. They were run by people whose sole mission was to convince people that they could give a little to the world around them.

It was painful. It was demoralizing. It was heartbreaking.

But when someone gave, it was all worth it.

This was the world before I was born.

If you were to meet Sir Hatch at a hotel bar or on an international flight you would encounter a highly skilled conversationalist with the adroit ability to crunch complex ideas into enjoyable digestifs. As your encounter deepens, you will see a lover of humans and machines, one who knows that the latter was created for the former, not the other way around. Sir Hatch uses long words at times, but only when there is no shorter one. He may tech, but he will never technobabble. Sir Hatch is a regular guy with a spectacular vision, which of course is way better than a spectacular guy with a regular vision. After meeting Sir Hatch you feel yourself aspiring to fulfill that spectacular vision. Not because Sir Hatch sold you on it, but because you realized that you were sold from birth.